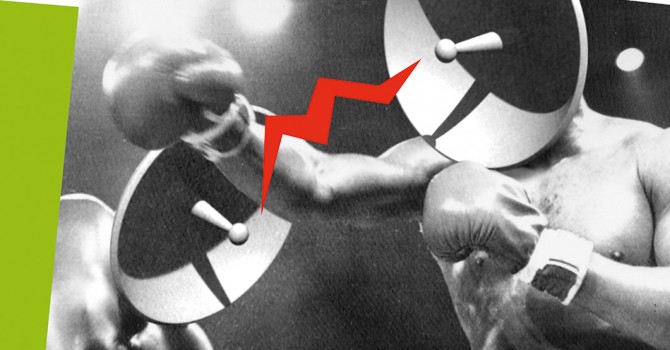 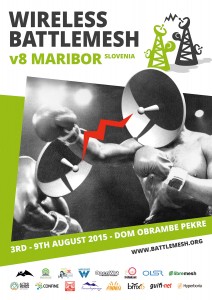 We are proudly announcing that the Wireless Battle of the Mesh V8 will happen in August in Maribor, Slovenia! This international annual developer conference brings together wireless community networks participants, WiFi wireless mesh networking enthusiasts, developers from the most popular open source mesh protocol implementations (Babel, B.A.T.M.A.N., BMX, IEEE 802.11s, OLSR) and anyone else interested either in developing mesh networking technologies or establishing such networks.

The week long event is organized around participant collaboration and learning with a number of talks and workshops running in parallel while performing experiments on a test network deployed just for this purpose. There will be a number of interesting and new devices to test, a setup of wireless optical system KORUZA and much more. See impressions from previous events.